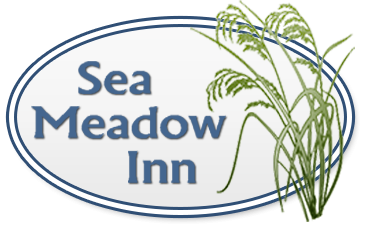 The History of Our Inn on Cape Cod

Brewster Massachusetts is known as a Sea Captains town, because so many ships’ masters built beautiful homes along what is now Route 6A and the Sea Meadow Inn (formerly the Isaiah Clark House) is housed in one of these historic homes on Cape Cod.

Merchant sea captain Isaiah Clark was descended from Thomas Clark, one of the earliest settlers of the area. Thomas arrived in the new world in 1623 on board the Anne. He acquired large tracts of land in what is now Brewster and passed it on to this son, Andrew, and grandson, Thomas. Most of the earliest houses in this area had Clark families living in them.


A Home Built To Last

The house is an original three-quarter Cape-style. It is built mostly of cedar, with some oak, and is of post and beam construction. The ca. 1785 construction date comes from an inspection of the doors, hardware, method of framing and the cut of the rafters. Shingle-clad, it is distinguished from its predecessors by its higher posted form and granite-block foundation. The entry is headed by an elliptical louvered fan rather than the more typical rectangular transom. A second story was added ca. 1850-1870 and is studded construction, not post and beam, which dates the addition. There are five fireplaces and a beehive (baking) oven. During a renovation, an 1842 penny was found under the kitchen. A penny was often placed under a threshold to indicate the date of construction or alteration.

The sense of history in this Inn on Cape Cod is readily apparent. There are still many original features today, such as the wide plank pumpkin pine floors, original fireplaces, and one of the favorite features is where Captain Clark’s son, Jeremiah, scrawled his name on the original attic door, where it is still visible today in the guest room named Jeremiah.


A Change in Hand, But Not in Spirit

The available atlases from 1858 through 1907 all show the house remaining in the Clark family. In the 1980’s, the house became an Inn and after changing hands numerous times was ultimately purchased by the Delahanty family and re-named The Sea Meadow Inn, which reflects the beauty of the property, and of the town of Brewster itself.

The Delahanty Family first came to Brewster in 1926 to relocate Camp Monomoy from West Harwich. The grandchildren of Mr. and Mrs. Delahanty today own and operate The Cape Cod Sea Camps, Linger Longer Cottages and Apartments, and Sea Meadow Inn. Their respect for the past as they build for the future makes them ideal successors to The Clark Family. 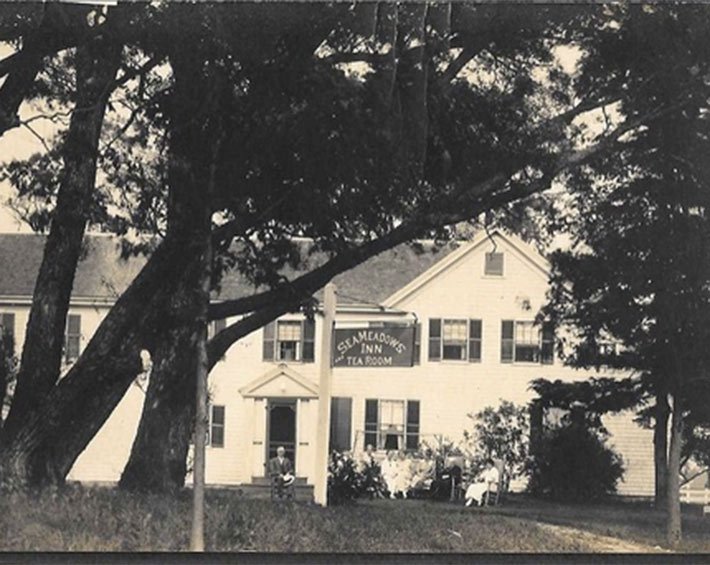 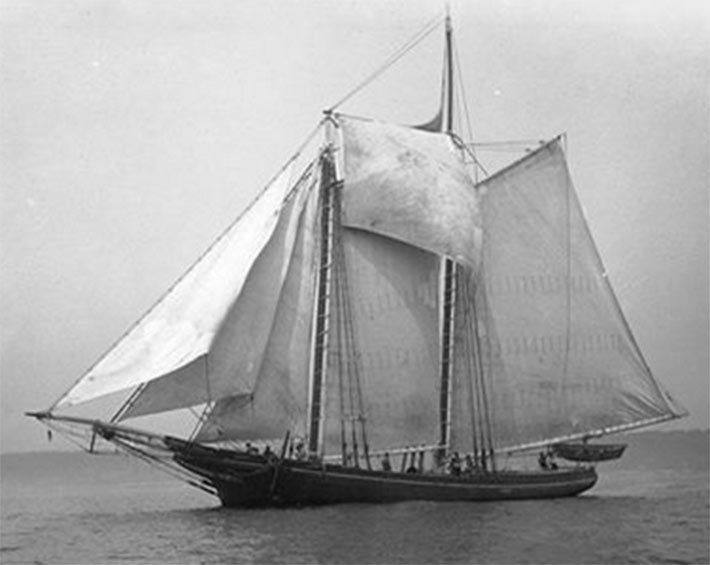 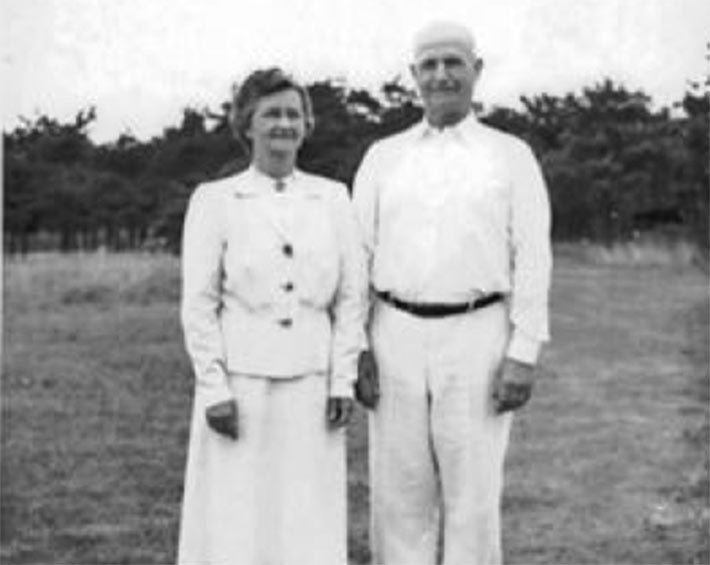 We are committed to making our website ADA compliant. Read our accessibility statement